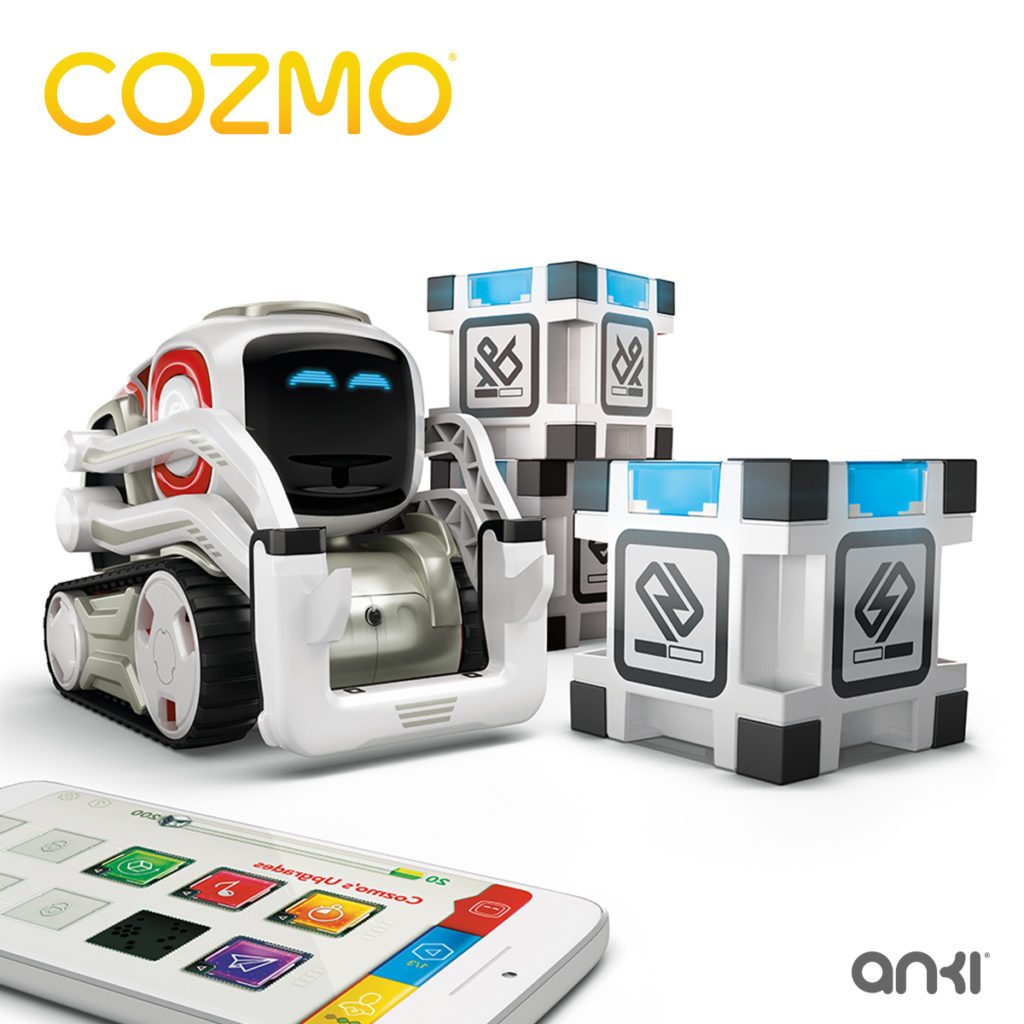 Anki Cozmo Robot is released in back in July in Canada and it’s already won many hearts of children’s as well as their parents. It attracts everyone towards it, No matter child or adult. Anki Cozmo is one of the best products in artificially intelligent robots. Anki Cozmo is completely different with other robots that are controlled with the remote. It’s a robotic companion that is smart and as time goes on and it’s full of personality that you don’t feel like that it’s just a robot. Anki Cozmo is coming with small in size, communicative LED eyes and a boisterous voice make it instantly loveable. It can also express its emotions by changing the colour of eyes. It also has a camera that sits right below its eyes that help it to recognize the person and its surroundings. It is very kid friendly if you want a companion for your child then this artificial intelligent robot Anki Cozmo is the best product that available in the market. The Anki Cozmo is coming with three small toy square blocks that called Power Cubes which are part of many games. The power cubes can light up in different colors for different games. This is the artificially intelligent robot with emotions. It is work near about ninety minutes after once charged full and battery consumption is based on the activity you do with Cozmo. When your child is starts growing, he likes the exploring things and curious about everything new they saw. So, here is the Anki’s Cozmo which could be the best companion of your children’s while they grow up. This September it will be launch in UK, France, Germany and some other countries on Amazon. It will be the good product for your child ever that they can remember even after getting older. So, feel free to buy this for your Children’s.

No description. Please update your profile.